Remember, IPv6 is written in hexadecimal and IPv4 in decimal. However computers use the binary version of both of these because computers only ‘think’ in binary. Being able to convert between the three will help with understanding computer and networking.

Decimal is a system of counting using ten different symbols to represent numbers. These ten symbols or ‘digits’ are 0, 1, 2, 3, 4, 5, 6, 7, 8, 9. Using these digits we can represent every number from zero to nine using a single one of these symbols. However, when we need to represent a larger number, like ten or eleven, we have to combine two or more of our digits. For the number ten we use the digit ‘1’ and the digit ‘0’, together to write ’10’. For the number twenty-five we use the two digits ‘2’ and ‘5’. This system is also called base-10, because it uses ten digits to express the number that we mean. Each time we add another digit to the left its value goes up by a factor of ten, for example 752 is seven 100s, five 10s and two 1s.

Like binary, hexadecimal (or hex), is just using a different set of symbols to represent the same numbers. Hexadecimal is base-16, which means it uses sixteen different digits to represent numbers, they are: 0, 1, 2, 3, 4, 5, 6, 7, 8, 9, A, B, C, D, E, F. The letters represent numbers, so ‘A’ is actually the number ten, and ‘B’ is eleven. Because hexadecimal uses more than ten digits to represent numbers, it can represent any value between zero and fifteen using only a single digit. And as with other systems, any number above fifteen is going to need more than one digit. For example, sixteen is written as ’10’, seventeen is ’11’, eighteen is ’12’, twenty-six ‘1A’ and twenty-seven is ‘1B’. Practicing your multiples of sixteen can help.

Translating between the three systems, the actual numerical value is always the same, it’s just that the way of representing it changes.

Download our Subnet Cheat Sheet for all the essential information you need to quickly perform subnet calculations in your head. 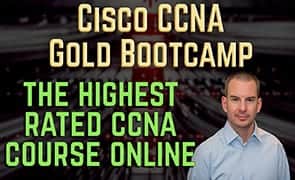 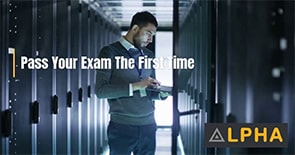 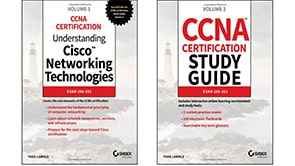 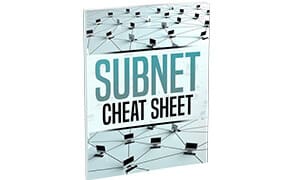